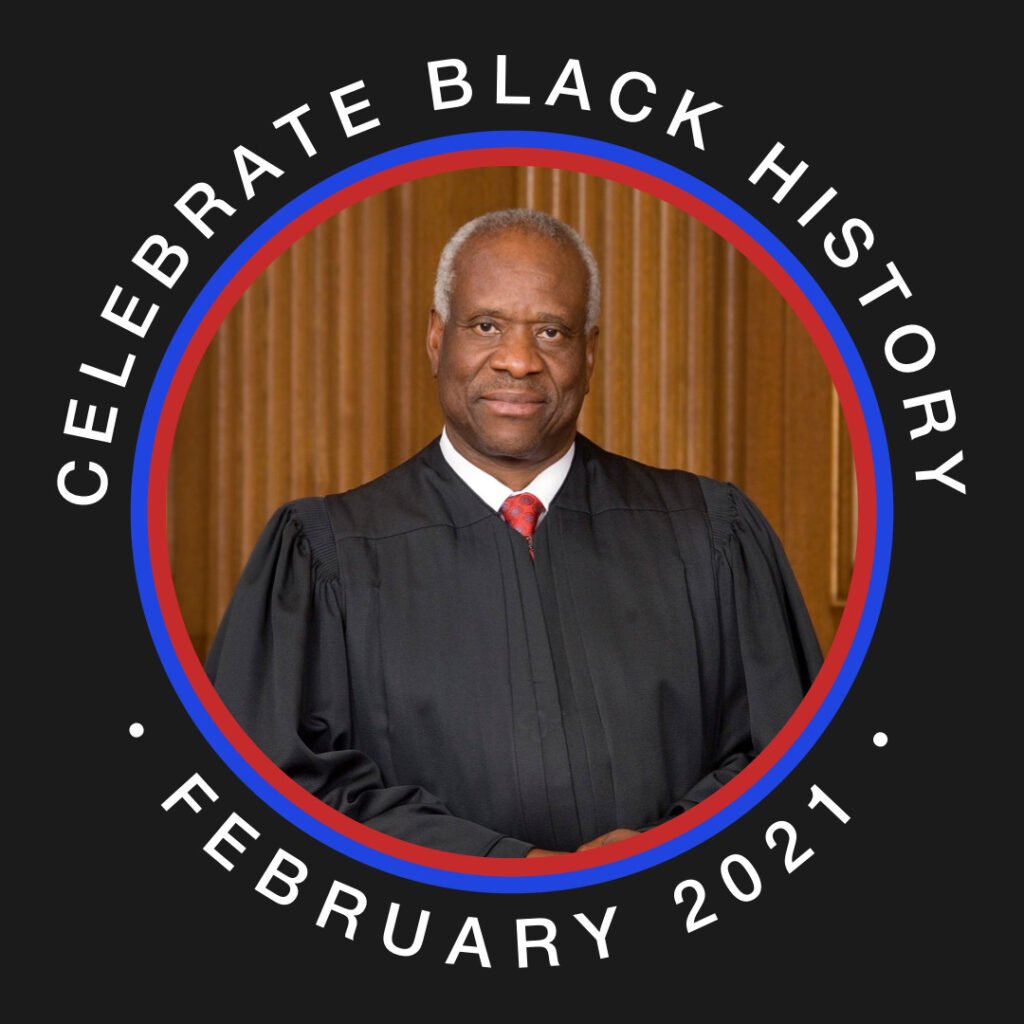 Clarence Thomas is currently the most senior associate justice on the U.S. Supreme Court, with a tenure quickly approaching 10,000 days. Thomas is the second African-American justice to serve on the high court, with Thurgood Marshall as his predecessor.

Before becoming a judge, Thomas earned his JD from Yale Law School and immediately began working for the office of John Danforth, the Missouri attorney general. As the assistant attorney general, he was the only African-American serving on Danforth’s staff.

In 1981, President Ronald Reagan appointed Thomas to be the assistant secretary for civil rights in the U.S. Department of Education. Only a year later, Thomas changed roles, becoming the chairman of the Equal Employment Opportunity Commission. After spending eight years at the EEOC, he began his judiciary career with the U.S. Court of Appeals for the District of Columbia Circuit. He served on the court for a year before being nominated to the U.S. Supreme Court in 1991. He was born in 1948.