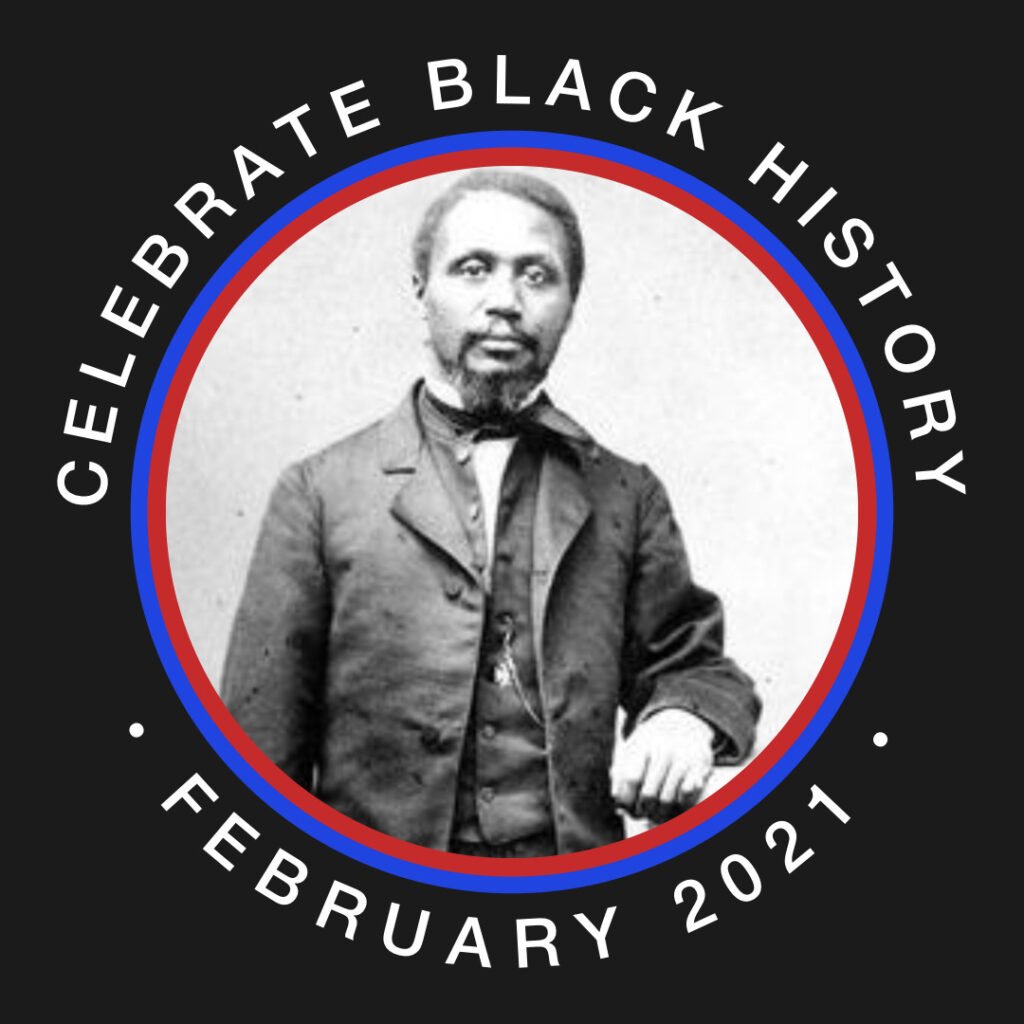 While the names of his parents and his date of birth are unknown, Macon Bolling Allen is thought to have been born around 1816 in Indiana. He initially was denied from the Maine bar because of issues with his state citizenship. But in 1844, Allen passed the examination for nonresidents and became the first licensed African-American lawyer in the United States. He immediately moved to Massachusetts and began practicing law there after being admitted to the Suffolk County bar in 1845.

To supplement his career as an attorney, Allen became a justice of the peace in Massachusetts, making him the first African-American judicial official. He relocated to Charleston, South Carolina, and helped form Whipper, Elliot, and Allen, the first known African-American law firm in the United States. Continuing his judicial aspirations, Allen was on the Inferior Court of Charleston and eventually on a probate court. He died in 1894.

*This image is generally accepted to portray Macon Bolling Allen, but that cannot be definitively proven.  If this is not truly Mr. Allen, we believe this stately gentleman’s image to be a worthy inclusion reflecting the period in which Macon Bolling Allen lived and worked.